The Welsh Liberal Democrats have called on the Welsh Government to deliver on its long promised Clean Air Act for Wales, stating that the “health of Welsh people cannot wait any longer for its introduction” and that Welsh Labour had “not acted fast enough” to secure the Bill’s introduction. 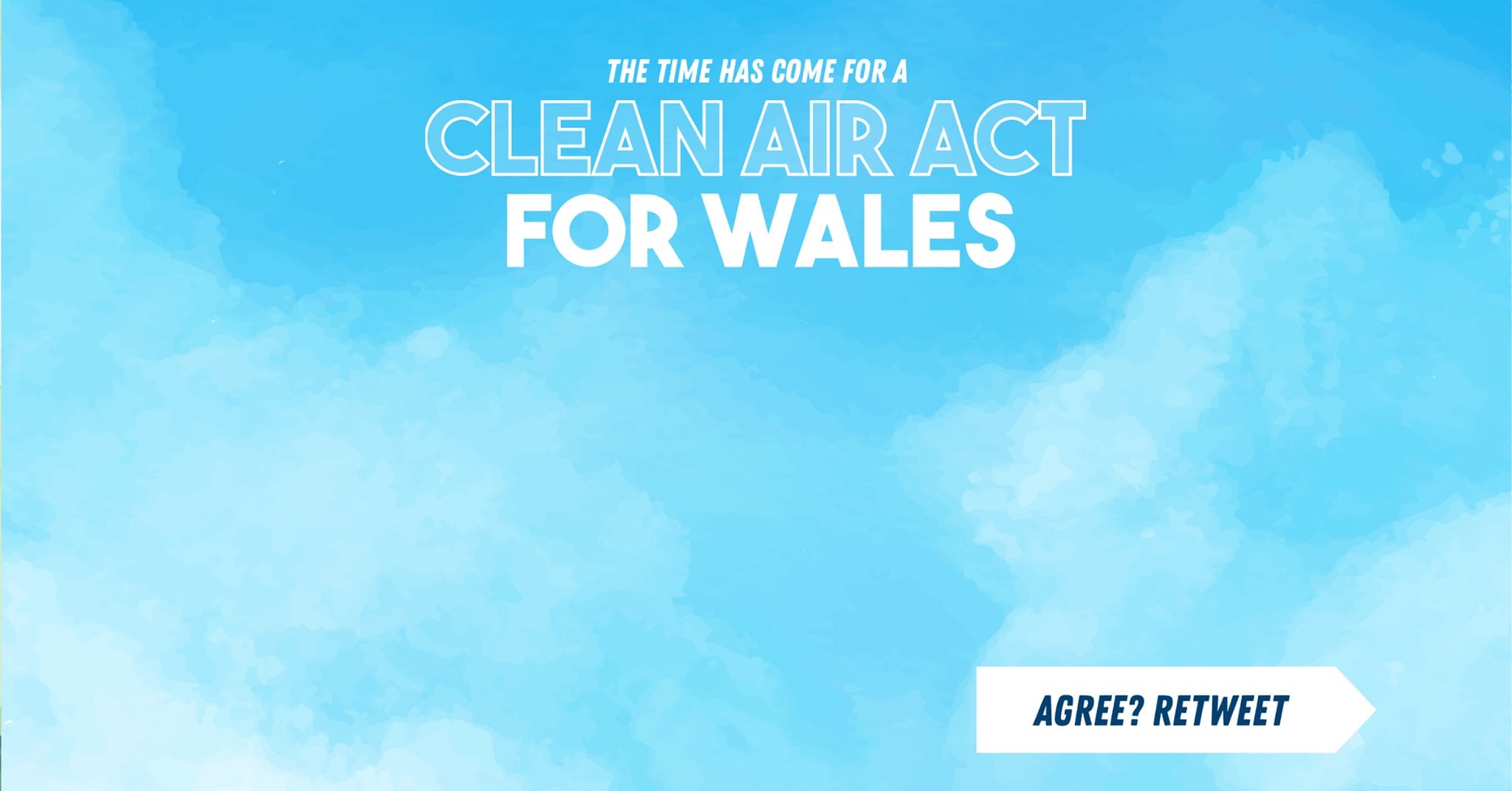 The Welsh Labour Government has consistently promised a clean air act for Wales, but its introduction has faced repeated delays. Such an act would likely contain measures such as implementing World Health Organisation (WHO) guidelines, mandating the Welsh Government to produce an air-quality strategy every five years, introduce a “right to breathe” and require local authorities to monitor and assess air pollution and take action to reduce it.

Poor air quality currently costs Wales considerably, with an estimated 2,000 people dying a year in Wales and many more having their average life expectancy cut short. The cost of air-quality related health conditions for the Welsh NHS approximately £1 billion each year.

Commenting Jane Dodds, Leader of the Welsh Liberal said: “Next Month, Glasgow will host the international COP26 Climate Conference, now is time for the Welsh Government to take action. It has been 148 days since the Senedd election, that is 48 days after the latest point the Welsh Liberal Democrats would have introduced a Clean Air Act as had been recommended by Healthy Air Cymru and other environmental groups.

“We are facing a crisis, 1 in 5 of us will develop a lung disease at some point in our lives and five towns and cities in Wales have all reported illegal and dangerous levels of air pollution over recent years.

“We know that poor air quality has an especially pronounced impact on the health of the most vulnerable – such as the very young or very old, or people with cardiovascular diseases. We also know that air quality can be significantly worse in more deprived communities, who already often face other healthcare challenges. Both these factors could place more unnecessary stress on health and social care services in Wales.

“I am calling on Welsh Labour to put forward to bring forward the publication of a roadmap for the Clean Air (Wales) Bill and set a date in this first parliamentary year for when it will be introduced to the Senedd.

“We cannot afford to continue to delay this vital piece of legislation any longer, with the eyes of the world on the UK as COP26 approaches, let us have Wales set the example."